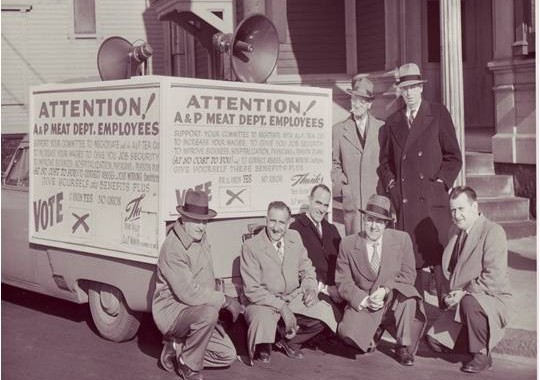 In the 30 plus years since Sam’s retirement, Local 328 has grown to over 11,000 members across Rhode Island and Southeastern Massachusetts, serving the needs of workers in a myriad of industries including retail food, institutional food, healthcare, banking, transportation and cannabis.