Below is the member-elected leadership of UFCW Local 328. 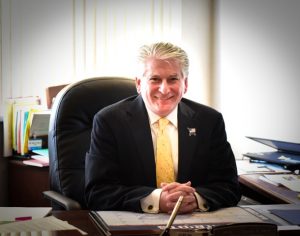 Tim started his involvement with Local 328 back in 1982 while working as a deli clerk for Star Market on Barton St. in Pawtucket, RI. and continued his involvement working for other unionized companies such as the Heartland in Seekonk, MA before finally ending up with A&P on Cape Cod where he worked as a meat cutter, head cutter and meat manager.

In 1995, Tim became a member of the Local 328 Executive Board and two years later was hired by the Local as a union organizer. Tim’s work with the local has changed over the years, ranging from his time as a Union Representative up to his job as the Executive Assistant to the President, a position he held for 10 years. He became President of Local 328 in September 2015.

Tim, who grew up in Pawtucket, RI, is now a resident of Yarmouthport, Massachusetts where he has lived for over 30 years along with his wife Lori-Ann Melia. 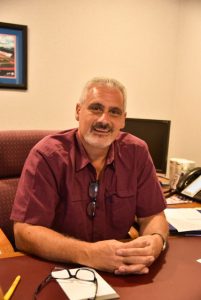 In September of 2015 he was promoted to Executive Assistant to the President, and in March 2016 Dom was elected by the Local’s Executive Board to serve as Secretary-Treasurer of Local 328.

He is also an executive board member of the RI AFL-CIO, a delegate of the Providence Central Federated Labor Council, a member of Working Rhode Island and Working East Providence and is co-leader with the Leadership of the Coalition of Public and Private Sector Unions in East Providence. In November of 2016, Dom was appointed to the East Providence Personnel Hearing Board.

He is actively involved in the Local 328 Charitable Foundation; and along with a committee comprised of Local 328 Stewards and members, he chairs the Local 328 Members Helping Members 5k Walk-A-Thon benefiting the Local 328 toy & food drives. Domenic is involved with various community charities and is very proud of his work with fellow members of the East Providence Democratic Committee.  Each year, they team up with local vendors to secure turkey and gift card donations for families in need of some assistance during the holidays.  Dom is also actively involved in political campaigns to help candidates who support the Labor movement and is a lobbyist in the state of Rhode Island.

Domenic and his wife, Dona, reside in East Providence, RI with their daughter.

Domenic is the union representative for the following locations: 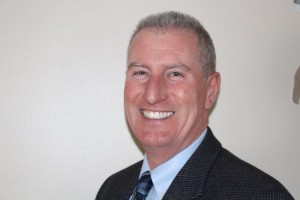 Tom became a UFCW Local 328 member in 1992 while employed as Head Meat Cutter for Purity Supermarkets. He served as the Meat Union Steward for 4 years and has participated in many union activities. Tom became a Union Representative in 2000 and was appointed to the Executive Board in 2002. He has also served on several negotiating committees. Tom is a Regional Vice-President to the Plymouth-Bristol Central Labor Council.  In May of 2016, Tom was promoted to the position of Executive Assistant to the President. Tom is married with two daughters and one son and is a proud Grandpa. He enjoys traveling, gardening and is an avid fan of the Super Bowl Champions the New England Patriots. To contact Tom: (800) 624-7776 or (401) 861-0300 Ext. 36. 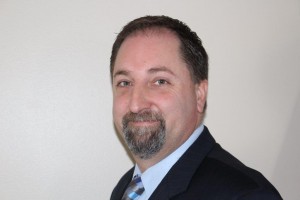 Joe started working at Stop & Shop in January of 1993 in store #709 located in Warwick, Rhode Island as a part-time deli clerk. In 1995, Joe was promoted and transferred to store #713 in Pawtucket, Rhode Island. He was the lead prepared food clerk for several years and volunteered to fill the position as union steward in the meat department. As a steward, Joe found himself speaking with management often about specific labor issues. He heard that the local union was hiring for an organizer, so he submitted his resume and in July, 2001, he began his career at Local 328. In 2007, Joe was promoted to Organizing Director and as of September, 2014, is now a union representative. He became the Recording Secretary of Local 328 in 2015. To contact Joe: (800) 624-7776 or (401) 861-0300 Ext. 40.

UFCW Local 328 employs seven representatives whose job it is to service the membership, perform grievances, negotiate contracts, and make sure your employer follows the agreements of your working contract.

Below is a list UFCW Local 328’s Union Representatives: 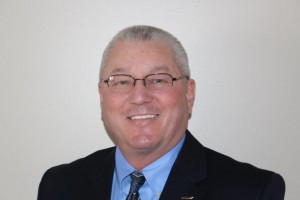 Bob has over forty years of experience in the supermarket industry.  He has served in many capacities and as a steward during that time.  These last twelve years Bob has served as a Union Representative at Local 328.  Bob covers Cape Cod and the Island’s.  He is a member of the Rhode Island Labor Guild, the Rhode Island Labor History Society and he is a delegate on the Greater South Eastern Labor Council.  Bob also serves on the Executive Board at Local 328.  He is married to Shari Cerrato and has three children; Lisa, Rob and Grace. To contact Bob: (800) 624-7776 or (401) 861-0300 Ext. 37.

Bob is the union representative for the following locations:

Joe started working at Stop & Shop in January of 1993 in store #709 located in Warwick, Rhode Island as a part-time deli clerk. In 1995, Joe was promoted and transferred to store #713 in Pawtucket, Rhode Island. He was the lead prepared food clerk for several years and volunteered to fill the position as union steward in the meat department. As a steward, Joe found himself speaking with management often about specific labor issues. He heard that the local union was hiring for an organizer, so he submitted his resume and in July, 2001, he began his career at Local 328. In 2007, Joe was promoted to Organizing Director and as of September, 2014, is now a Union Representative. He became the Recording Secretary of Local 328 in 2015. Joe is also an Rhode Island AFL-CIO executive board member and Recording Secretary for the Providence Labor Council. To contact Joe: (800) 624-7776 or (401) 861-0300 Ext. 40.

Joe is the union representative for the following locations: 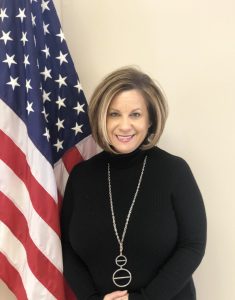 Sandra has been a UFCW member for over 25 years. She started her career as a part-time deli clerk in Stop & Shop Store 73, Bristol, RI. She then went on to be the Lead Prepared foods clerk, Assistant Deli Manager and Deli Manager in 1999.

Sandra is the union representative for the following locations: 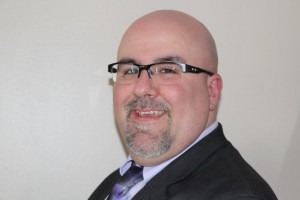 Mike comes to UFCW Local 328 after working for Stop & Shop for twenty years in various positions in the Grocery Department. Mike served as a Union Steward for 8 years and was appointed to the Local 328 Executive Board in 2004. Mike was hired by the Local in 2006. Along with being a Union Representative, Mike is also on the Greater Southeastern Massachusetts Labor Council. To contact Mike: (800) 624-7776 or (401) 861-0300 Ext. 38.

Mike is the union representative for the following locations: 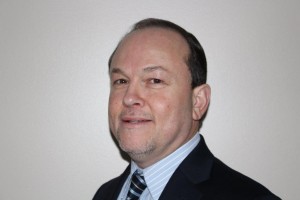 Carlos joined the organizing staff at UFCW Local 328 in 2004.  He has worked with a diverse range of non-profit and community organizations advocating for the social and economic advancement of all people.  Carlos spent several years as the Adult Education Director and Associate Director for Progreso Latino.  Prior to joining Local 328, Carlos was employed at SEIU Local 285 in Boston as the Director of the Worker Education Program (WEP).  This program provided education and training programs for union members.  Carlos was born and raised in Colombia, South America. After 10 years of organizing, Carlos is now working as a union representative and is on the Providence Central Labor Council, the Local 328 Executive Board and the UFCW United Latinos.To contact Carlos: (800) 624-7776 or (401) 861-0300 Ext. 33.

Carlos is the union representative for the following locations: 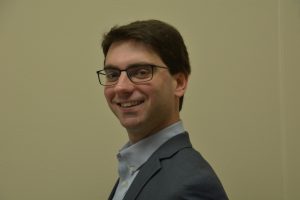 Matt began his career working in the meat department of the Stop & Shop in North Dartmouth, Massachusetts in December of 2008. In July of 2012 he tentatively went to work for UFCW Local 328 as a Membership Service Representative. After spending two months registering Stop & Shop members to vote, he went to work on behalf of Local 328 for the Greater Southeastern Massachusetts Labor Council, where he knocked on the doors of over 3,700 union households campaigning for then-candidate Elizabeth Warren. Following Senator Warren’s campaign victory in November of 2012, Matt was formally interviewed for a full time position at the Local and was subsequently hired to the organizing staff in January of 2013. He worked on several union organizing drives and political campaigns over the course of three and a half years before being assigned to the position of Union Representative in May of 2016. Matt is an Executive Board member of the Greater Southeastern Massachusetts Labor Council and holds a bachelor’s degree in History from UMass Dartmouth. To contact Matt: (800) 624-7776 or (401) 861-0300 Ext. 21.

Matt is the union representative for the following locations:

Organizers:
UFCW Local 328 also employs three organizers whose job is to help non-union workers gain a voice on the job and a seat at the table to be able to negotiate for better benefits and working conditions. If you or someone you know is looking to create positive change in the workplace, the first step is to give us a call or visit our Organizing page here, where you can send us a message. If you want to call instead, our organizing department can be reached at 1-800-624-7776 ext. 20 or 401-861-0300 ext. 20. You can leave us a message and we’ll get back to you as soon as possible.