On July 27th at 10:45am, Bob Bates, the owner at Bob’s Tire located in New Bedford, MA, was startled to hear the sounds of whistles blowing. These whistles were blown by workers at Bob’s Tire along with representatives from UFCW Local 328, to alert each other over the loud booming of the machinery that they were walking off the job. The workers at Bob’s Tire, who voted overwhelmingly to join the UFCW by a margin of 65 to 5, are in the struggle to win their first union contract. Today they sent a strong message to Bob that the slow pace of negotiations and his insulting economic package are completely unacceptable for the hard work they perform every day. They labor both in the hot sun in the summer and in the snow in the winter to recycle tires, a dirty and often dangerous job. Most of the workers are currently making only minimum wage despite years of dedication to the company and there are no paid vacations, holidays or health insurance offered. Bob’s Tire and BJ’s Temp Service were recently penalized by OSHA for hazardous working conditions which resulted in proposed penalties of over $100,000. When the workers walked off the job this morning, the machines were shut down and work came to a halt. As they report back to work tomorrow, the message to Bob has never been so clear: the workers remain as strong and united as ever in their pursuit for a fair contract that respects their hard work. 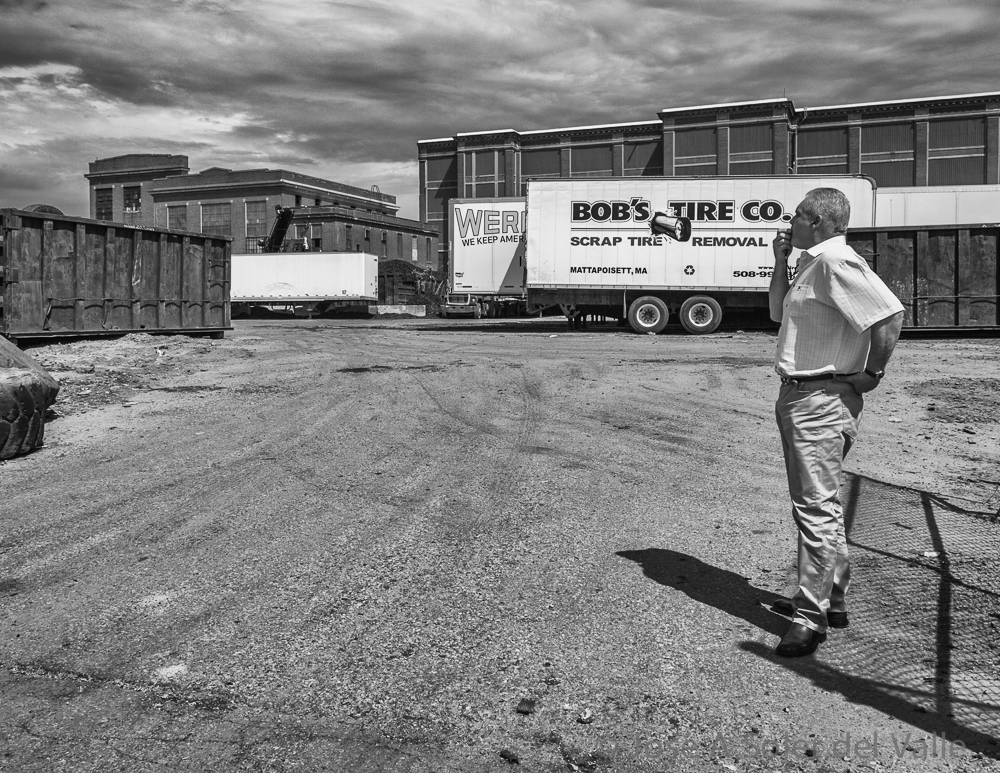 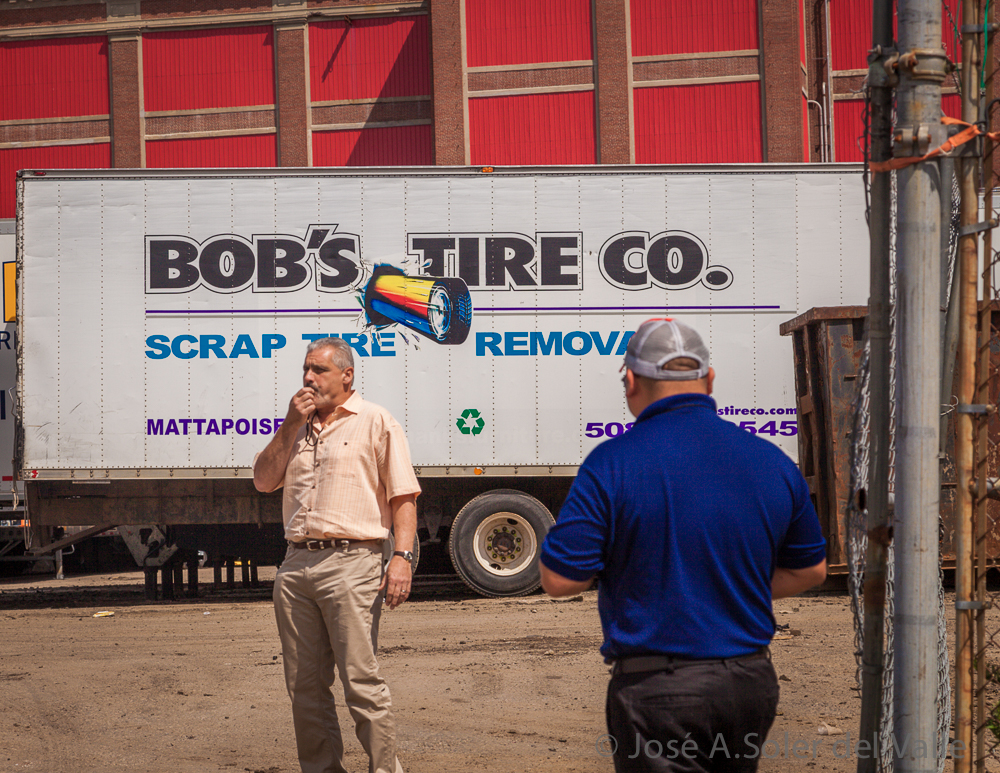 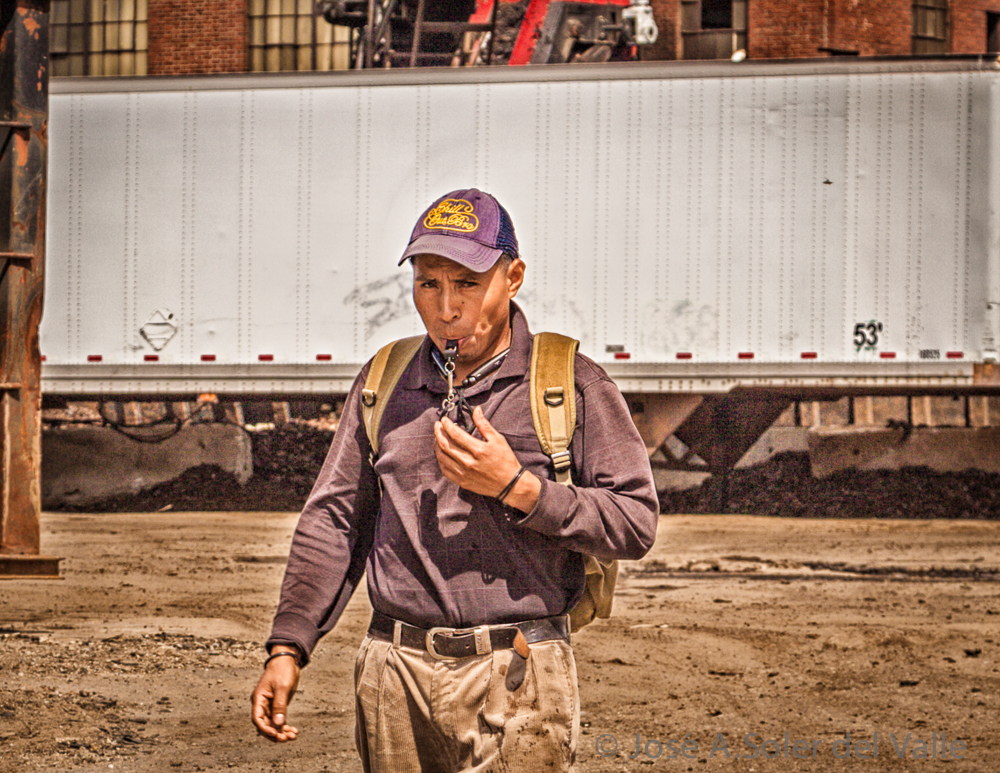 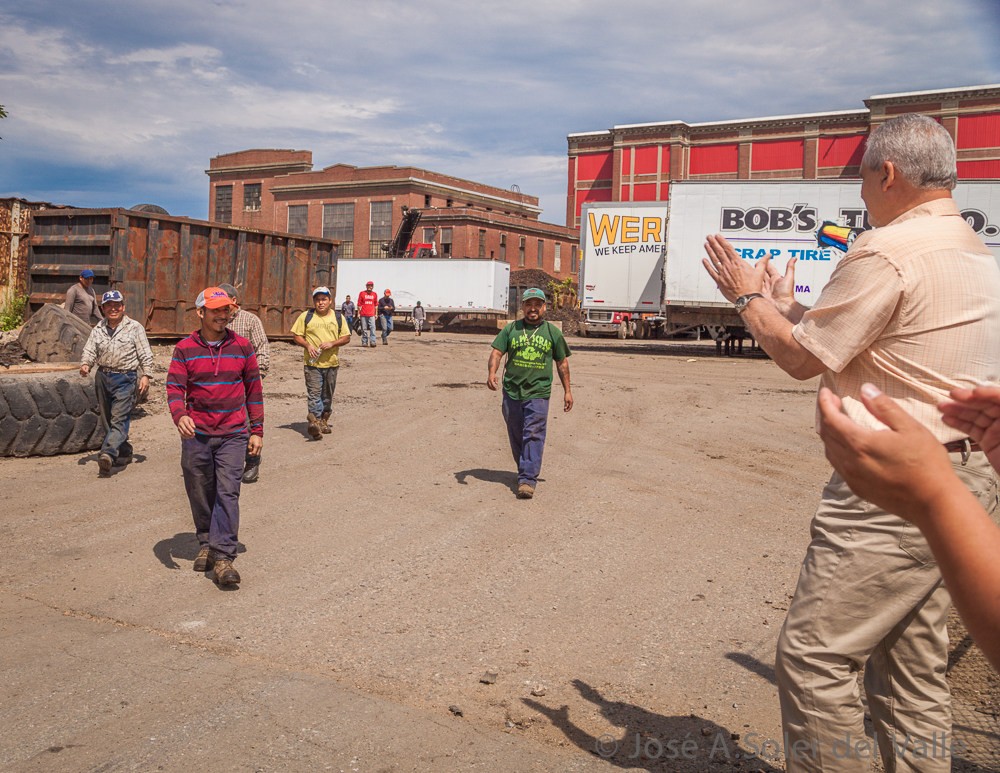 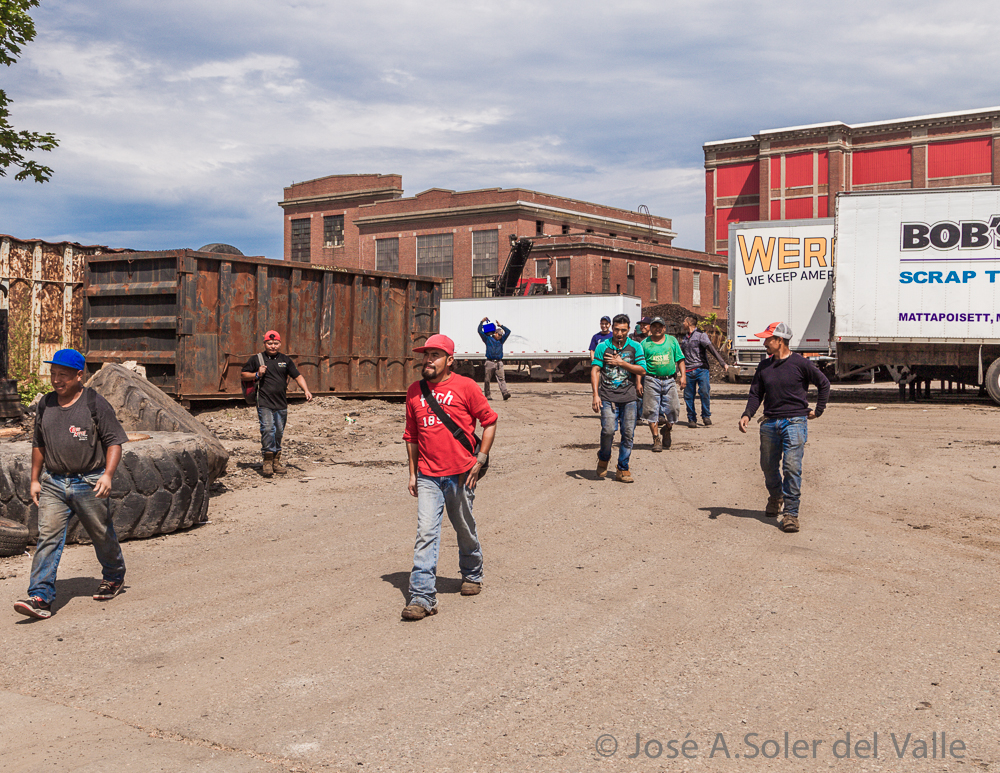 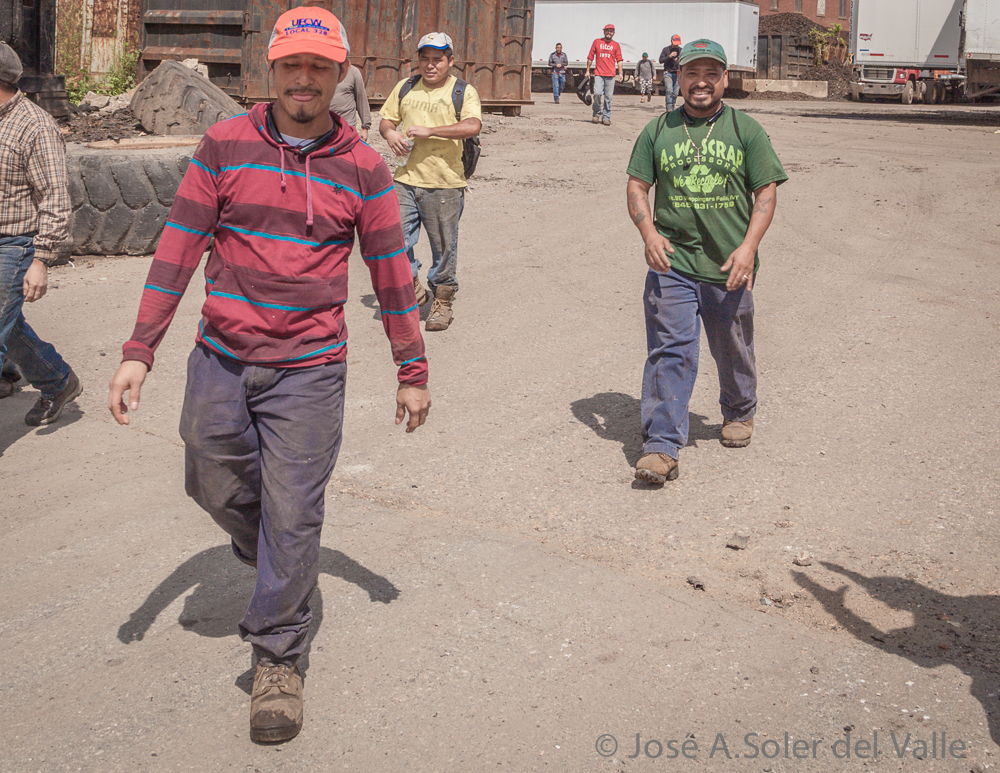 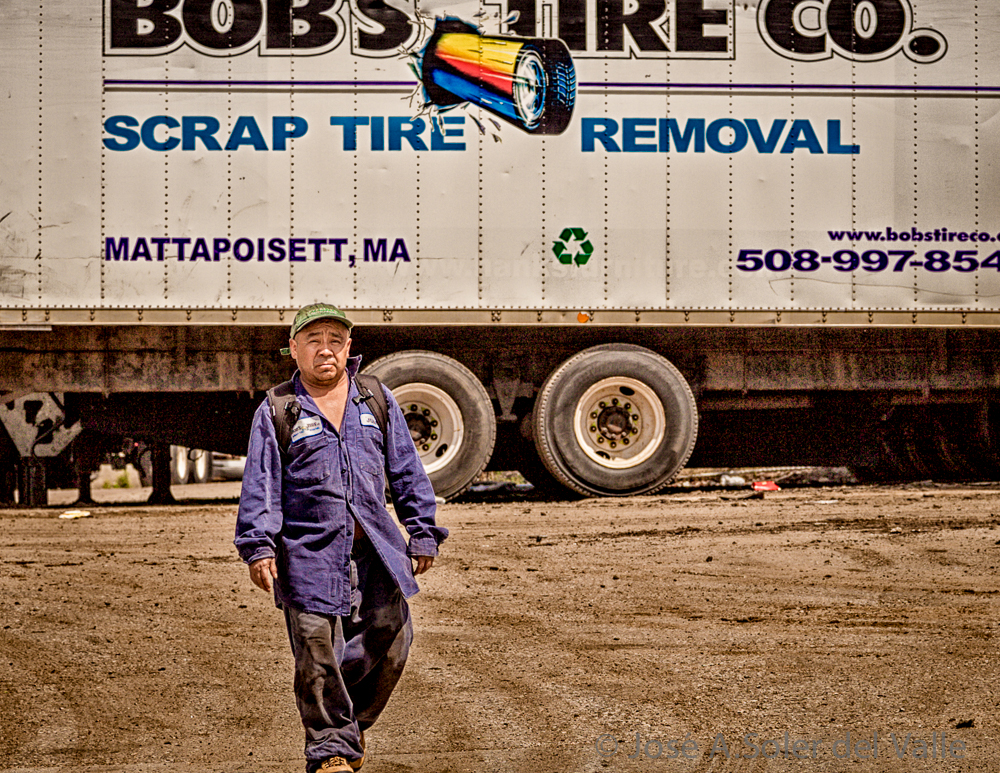 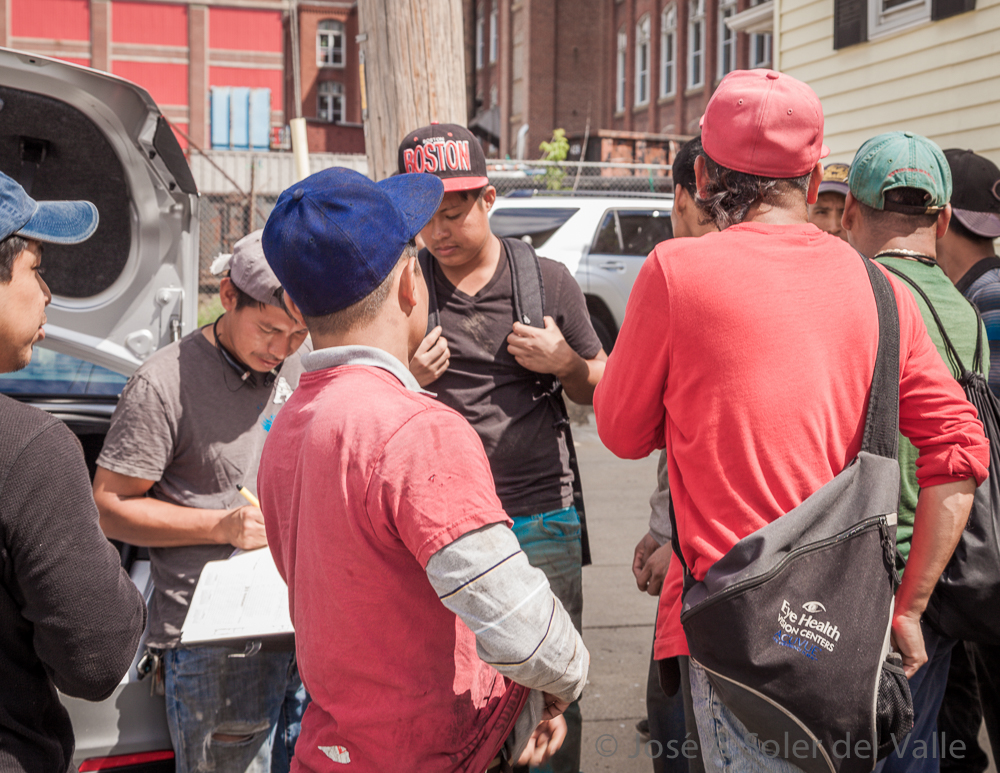 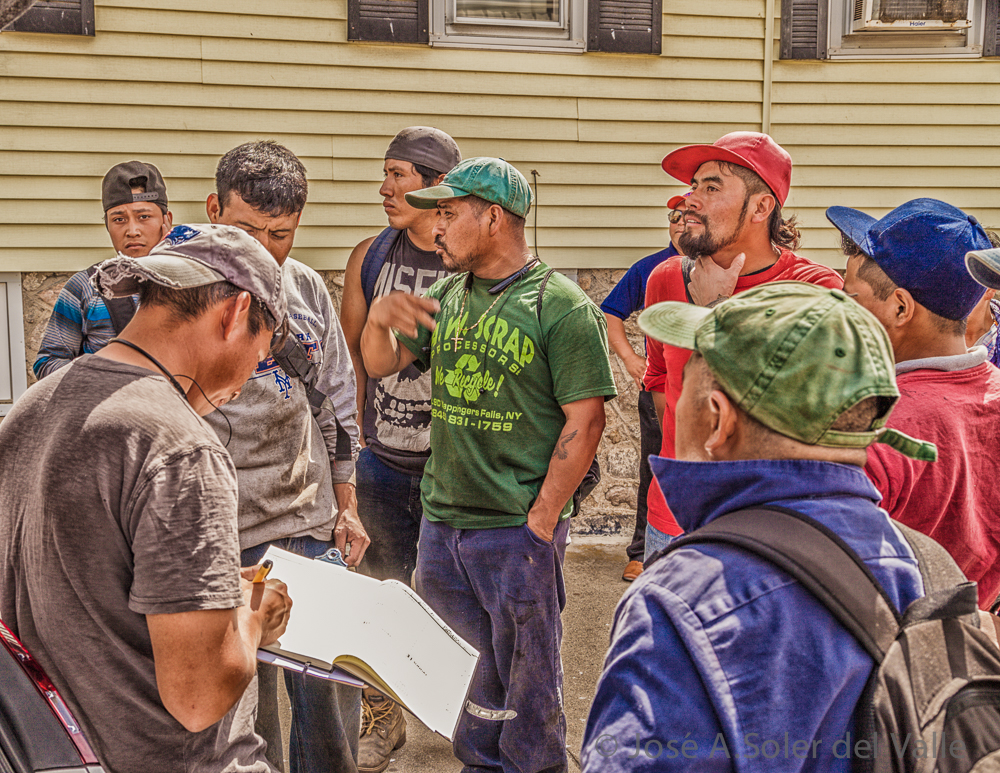 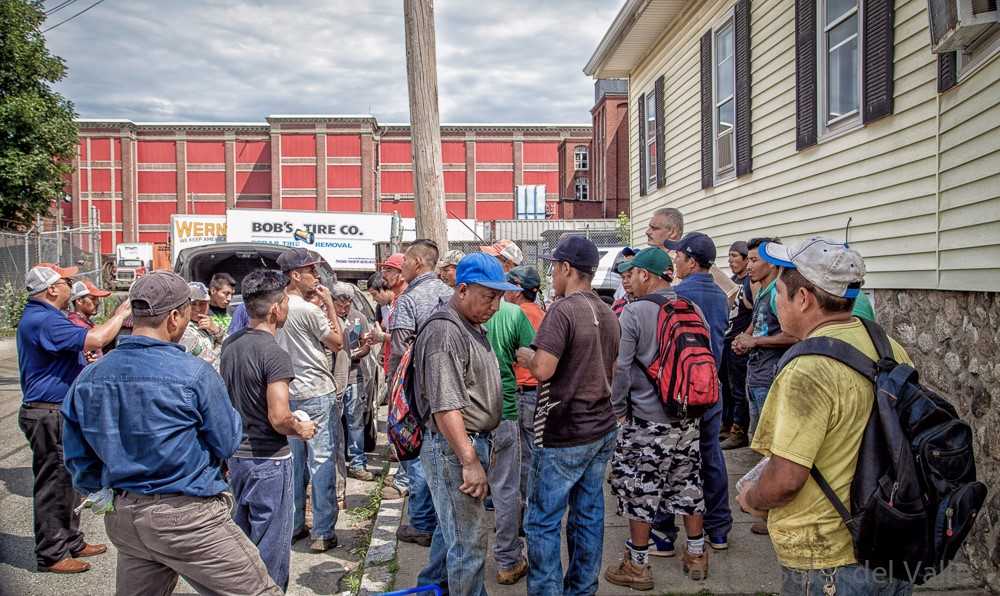